The Epiphany School Board of Trustees is the governing body responsible for upholding the school’s vision, mission, and values, and for ensuring the school’s continued success. Board of Trustee members are current parents, former parents, alumni, and community and business leaders who serve as stewards of the school. The board is committed to effectively guiding the school’s long-term viability through strategic work by standing committees and task forces that focus on governance, development, master use, finance, technology, and diversity.

Board of Trustees President 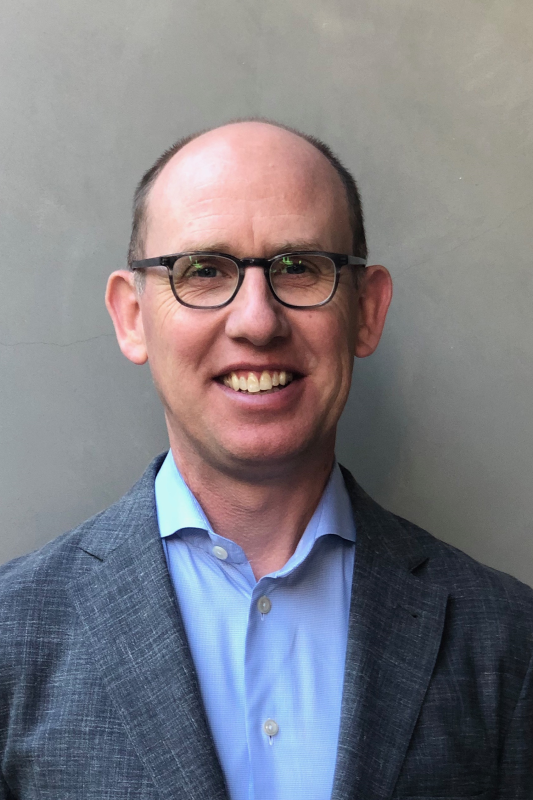 Board of Trustees Vice President 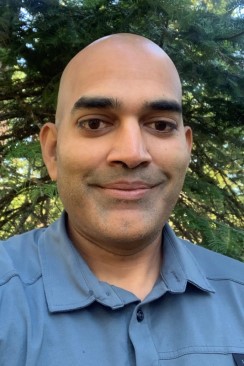 Board of Trustees Secretary 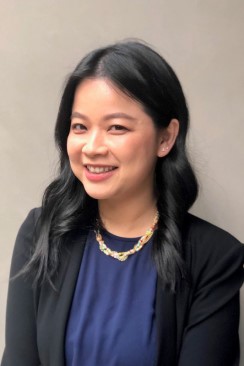 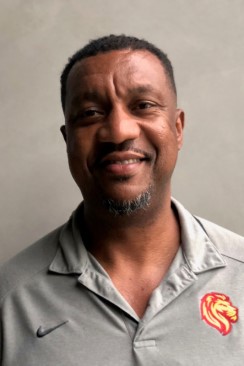 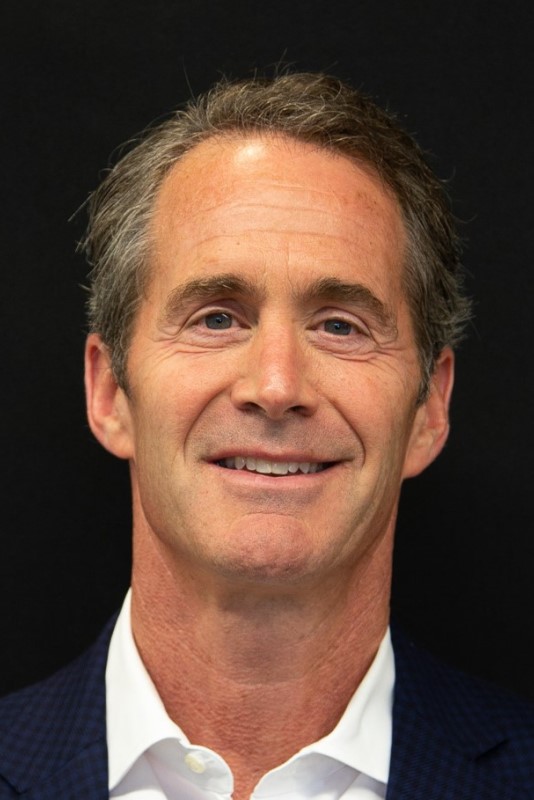 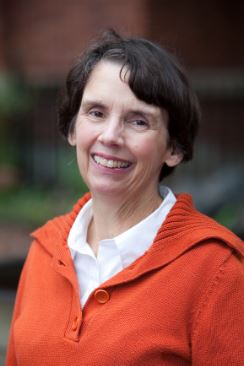 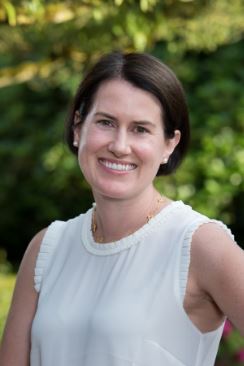 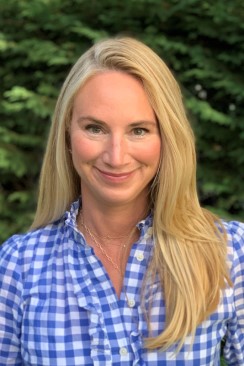 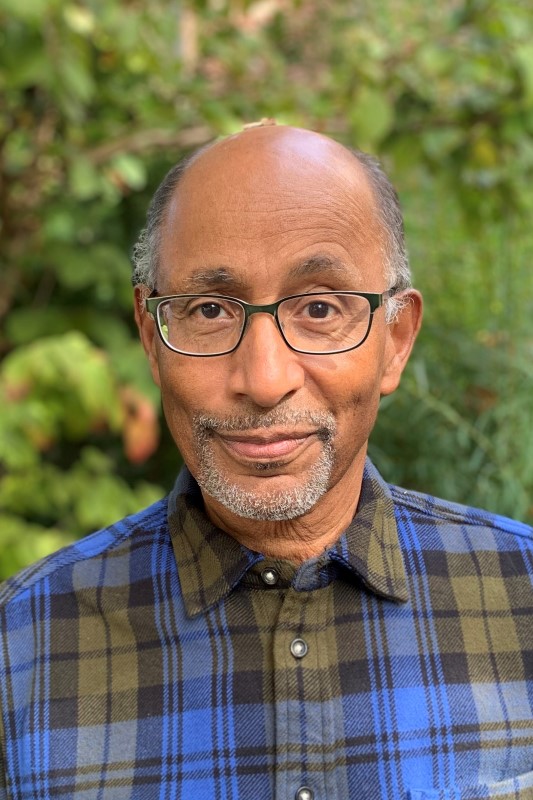 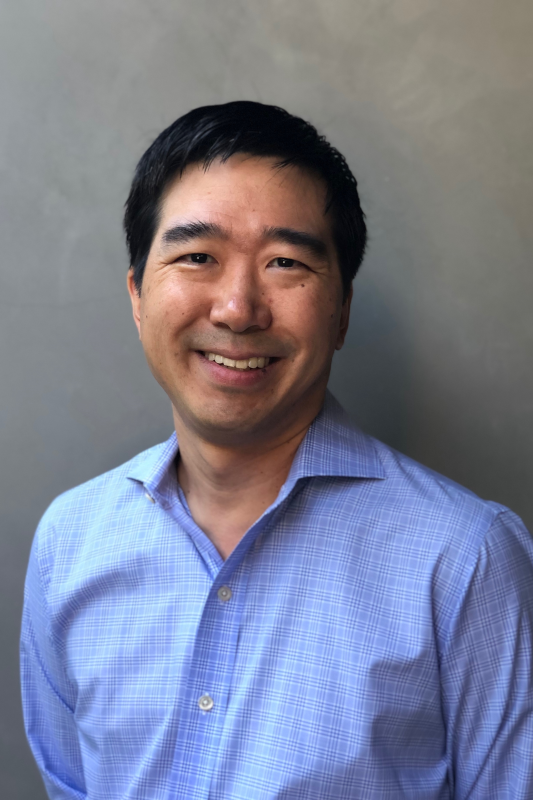 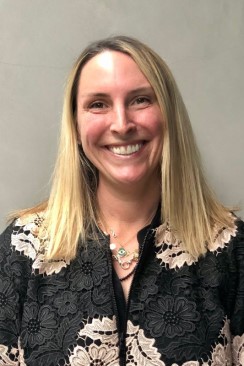 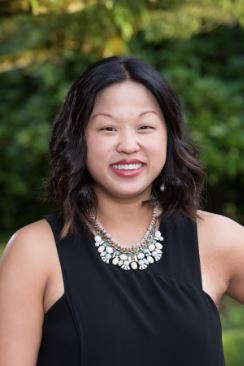 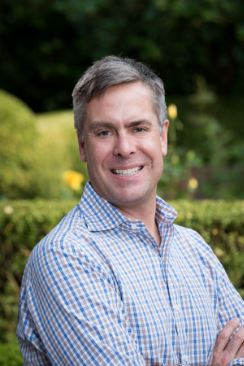 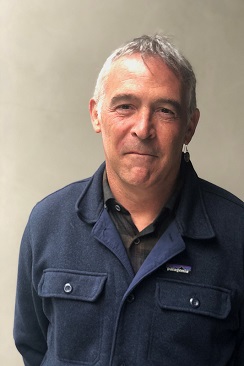 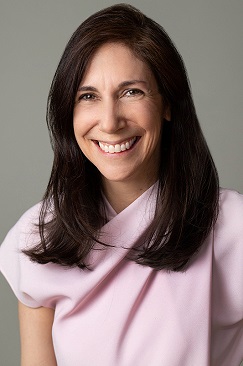 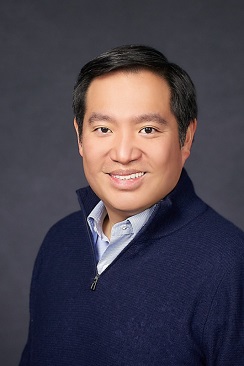 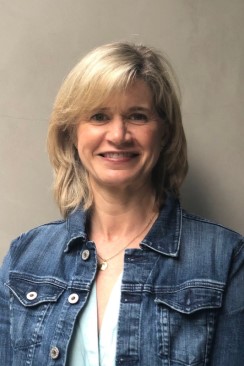 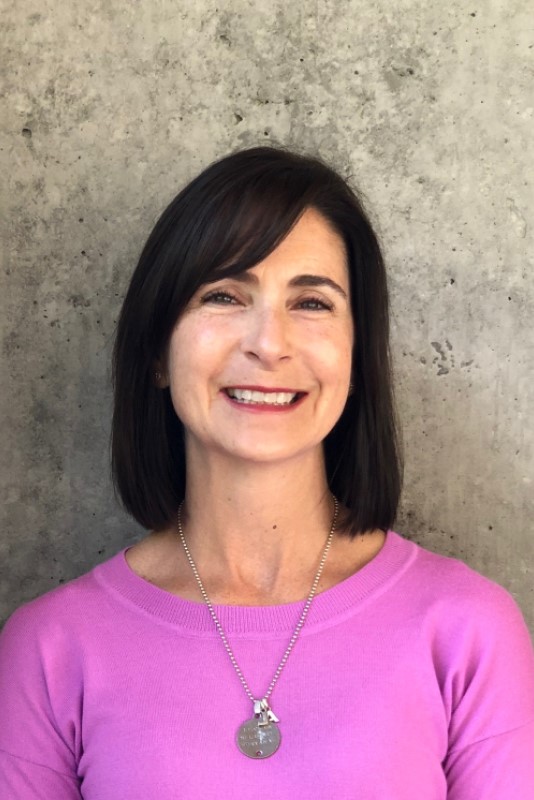 Board Composition: The Epiphany School Board of Trustees is comprised of 15 to 25 members who possess specific backgrounds, skills, and attributes to help the Board fulfill its responsibilities and implement the school’s strategic plan. The BOT intentionally includes current parents, parents of alumni, and educational leaders, all of whom uphold the school’s mission. The members also include the current Epiphany Parent Council (EPC) President/s and the Head of School.

Board Term Limits: A board term is three years. Individual trustees, serving without pay, typically hold office for one to two terms. Exceptions are the EPC President, who serves a one-year term, and the BOT President, whose term may be extended for up to four one-year terms. Terms begin with the start of the school’s fiscal year—July 1 through June 30.

Board Consideration: The Epiphany School Board of Trustees accepts candidates for trustee positions all year long. Considerations for potential trustees may include: demonstrated leadership in the school community; active participation in the community-at-large and other non-profit boards; and possession of skillsets needed for current BOT committees and the BOT as whole. Candidates are identified early in the calendar year for their willingness and capacity to further Epiphany School’s mission, philosophy, and strategic plan. The time commitment for BOT service is generally five to eight hours per month, which includes committee time, BOT meeting time, reading, and planning. It is an Epiphany School tradition that current trustees make the school a priority in their personal philanthropic giving.